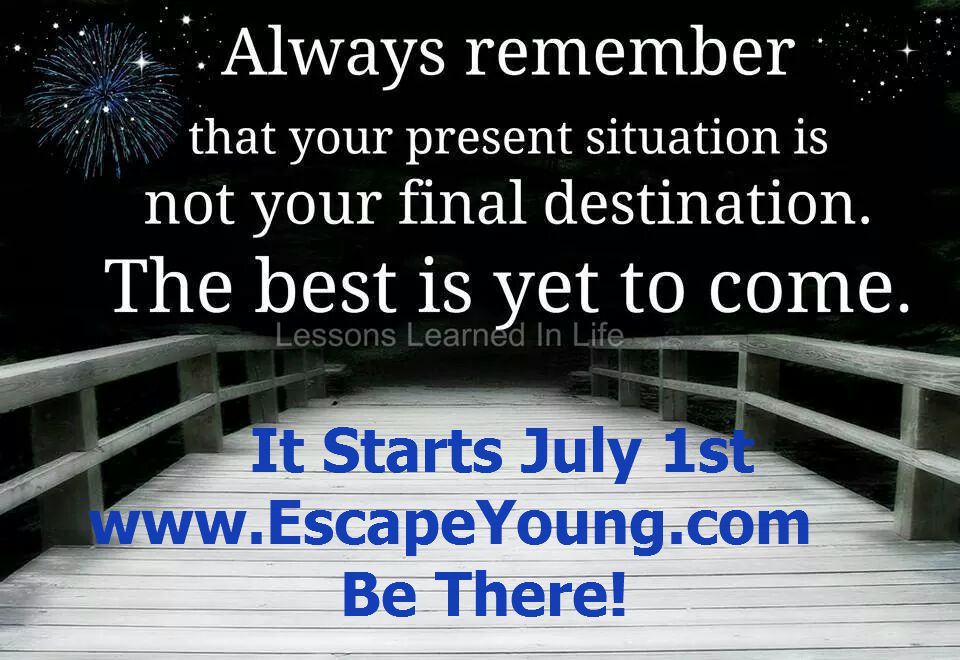 Eric has become an accomplished trainer and has conducted hundreds of live events around the world, teaching people how to become Network Marketing Professionals. He has shared the stage with virtually every major speaker in the Personal Development and Network Marketing space.

In 2010, he created Go Pro Recruiting Mastery; an annual generic training event that has grown into the largest in Network Marketing history. This year, the even held in December 2016 has over 17,000 pre-registered and guest speakers include Sir Richard Branson and Tony Robbins; to name a few.

In 2013, he released the International best-selling book "Go Pro – 7 Steps to Becoming a Network Marketing Professional", which has sold well over 1 million copies to date and has become a "must read" for anyone who is serious about building their network marketing business. Soon after, he released the documentary style film "Rise Of The Entrepreneur" which helps to dispel many of the misconceptions related to Network Marketing.

In 2015, along with his wife Marina, he created a new annual event called "The Most Powerful Women In The World" which is already the world's largest generic Network Marketing event for women.

Eric is dedicated to helping individuals build their business and become million-dollar earners.

If you're ready to build a better business in July, and the months and years ahead, you NEED to be on this call! Youngevity is about to do something Big!

Get Positioned now. You want to be able to tell others before others tell you. The Ripple effect has already begun.

Theme by Anders Noren — Up ↑